An introductory course on the fiqh rulings of Zakat (obligatory charity) and Sawm (fasting) covering the fundamentals every Muslim should know about these important acts of worship.

This course covers fiqh rulings according to the Hanafi school of jurisprudence.

Taught in an easy to understand manner, touching upon contemporary issues pertaining to Zakat and Sawm, this course will enhance and enrich one's understanding on these important topics. 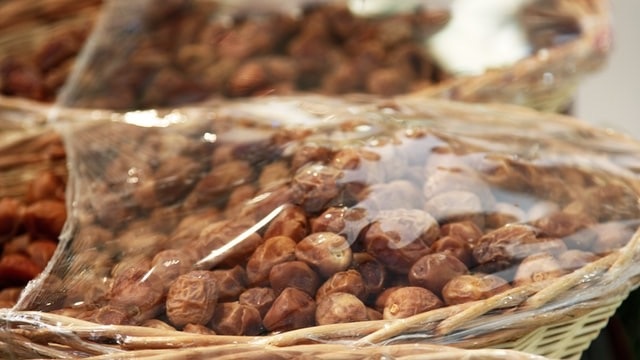 Monthly Subscription Yearly Subscription
Although Shaykh Sikander grew up in Montreal and attended Edgewater Elementary School in Pincourt, Quebec, until age 11 (Grade 6), a sizable chunk of Shaykh Sikander’s adolescence was spent at Al-Rashid Islamic Institute, a Muslim seminary in Cornwall, Ontario. He spent four years memorizing the entire Qur’an in Arabic, followed by a six-year classical study of Islam. Subjects included classical Arabic, jurisprudence, principles of jurisprudence, exegesis of the Qur’an and classical collections of the reported teachings of the Prophet Muhammad (peace be upon him), among other subjects. Shaykh Sikander graduated in 2004 as the first to have completed the entire program at the Institute without going overseas for the final year of study, which was customary until then. Between 2000 and 2006, Shaykh Sikander founded and ran eat-halal.com, the web’s first interactive site offering information on what foods were Halal (permissible for consumption by Muslims). Shaykh Sikander went on to become one of the co-founders of Sunniforum.com, a popular Muslim web forum and acted as a substitute imam, filling in when needed for prayers, sermons and lectures. In August 2010, Shaykh Sikander became imam of the Islamic Centre of Kingston (Ontario). A month later, he joined the Mathabah Foundation as a contributor. In June 2014, Shaykh Sikander moved to Ottawa to pursue new opportunities for his family. He now serves as imam of the Kanata Muslim Association in Ottawa.
View more courses