In a famous hadith, narrated by Imam Bukhari in his Sahih, the Prophet (may Allah bless him and give him peace) said: “Pray as you have observed me pray.”

This course relies on the Mukhtasar of Imam Abu al-Husayn Ahmad ibn Muhammad al-Quduri al-Baghdadi (d.428AH). Mukhtasar al-Quduri is a well-accepted and celebrated manual of Islamic sacred law based on the Hanafi school. Selected portions from the Kitab al-Salat (Book of Prayer) of Mukhtasar al-Quduri will be covered.

Knowledge of Arabic is not required. 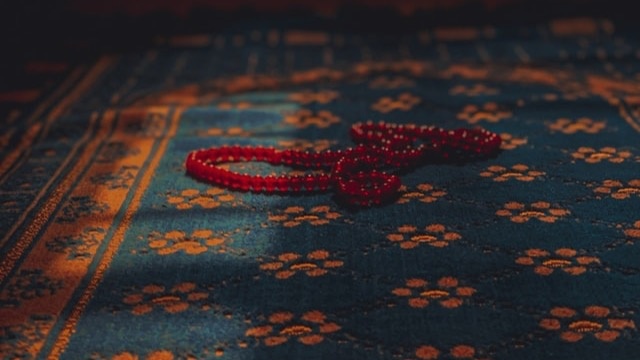 Monthly Subscription Yearly Subscription
Muhammad Hamood formally studied the Islamic sciences in Pakistan where he completed the Darse Nizami curriculum graduating at the top of his class with a degree and formal authorization (ijazahs) in the six major books of Hadith from his teachers. Among the subjects he studied include the Arabic language, Hanafi fiqh, Usul al-Fiqh, Tafsir, Hadith, Usul al-Hadith, Mantiq, Aqidah and Usul al-Ifta. Currently, he teaches subjects in the Alim program at Al Khalil Academy in Toronto. His online courses on Tafsir, Hadith, Ulum al-Qur'an and Fiqh can be found at Rayyan Courses. He presently resides in the Greater Toronto Area with his wife and children.
View more courses