Marriage is the union of two individual and independent human beings - people with their own emotions, likes and dislikes, ambitions and goals. While we are guided by our Islamic precepts and teachings, there is a lot of culture that becomes cloaked in an Islamic garb. We have to be able to draw a very clear line between what our Islamic teachings are and what is culture. Which cultural practices are permissible and which are impermissible? These cultural influences can make marriage a very complicated subject; nonetheless, it is a beautiful Sunnah of our beloved Prophet (may Allah bless him and give him peace) and a pillar of a successful society. 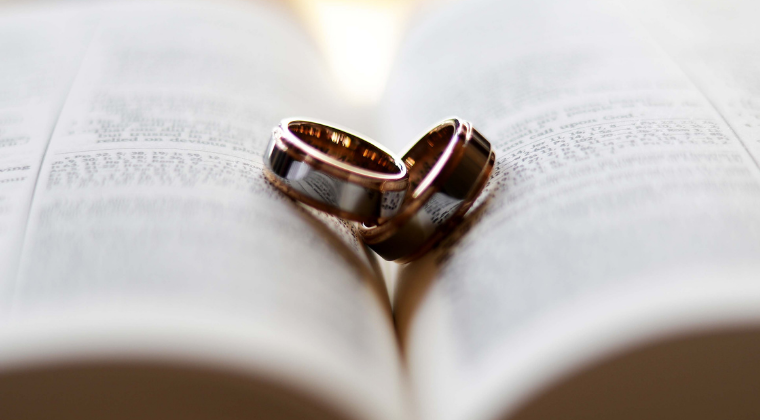 Monthly Subscription Yearly Subscription
Dr. Mufti Abdur-Rahman ibn Yusuf Mangera is a British Muslim scholar educated in both the Islamic and Western traditions. He memorised the Qur’an by heart and graduated from the Darul Uloom seminary Bury, UK, and later earned a specialised licence to issue fatwa (legal responses) at Mazahir ‘Ulum Saharanpur, India. He earned his BA from the University of Johannesburg and completed his MA and PhD in Islamic Studies from the School of Oriental and African Studies in London. He holds an honorary fellowship at The Royal Aal al-Bayt Institute for Islamic Thought, Amman, Jordan. Shaykh Abdur-Rahman has the unique experience of serving as an imam in Muslim communities on both sides of the Atlantic, eight years in Southern California and over five in the great city of London—and his continued work as an international speaker and lecturer enables him to address and offer pertinent advice on current challenges that face Muslims in the West. He is the founder of Whitethread Institute, a post-graduate insititute for Islamic scholars. He is an avid traveller and continues to teach hadith and work on scholarly publications through White Thread Press. Many of his lectures are available on Zamzam Academy and his courses through Rayyan Courses.