In this course, you will learn the practical fiqh aspects of menstruation so you can achieve a level of comfort in knowing your worship is being conducted in an accepted manner. Many Muslim women today strive to do their best in dealing with the fiqh of menstruation but often find themselves struggling to navigate the complexities of calculating habits, determining the type of discharge they are experiencing or dealing with irregular bleeding. There are times when some even find themselves in the middle of their worship, such as salah or a fast in Ramadan, not knowing what correct course of action to take. Without access to qualified scholarship or correct information, deciphering these issues can be quite unnerving. This course intends to equip you with the required knowledge to tackle these issues with ease and confidence and to allow you to build a strong foundation around these important issues.

The rulings in this course, taught by an experienced teacher of this subject, Shaykha Umm Huzayfah, have been taken from Hanafi fatwa sources such as ‘Allamah ibn Abidin al-Shami’s chapter on menstruation in Radd al-Muhtar, his commentary on Barkawi’s Manhal al-Waridin, and the chapter on menstruation from Tatarkhaniya. All the rulings have been condensed and simplified for a lay audience.

This course is tailored for beginners as we begin with the basics and move systematically by only building upon the lessons learned in the previous session. 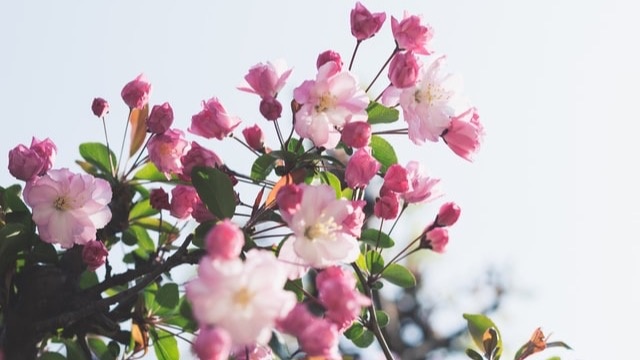 Monthly Subscription Yearly Subscription
Ustadha Umm Huzayfah (wife of Mufti Abdur-Rahman Mangera) was raised in the UK where she attended Jami’at ul-Imam, a madrasa in Bradford, England for 5 years. There, she completed the ‘Alimah course of study covering many of the Islamic sciences which she studied exclusively with female scholars. After graduating, she continued to teach fiqh and hadith at the same seminary for a few years. Umm Huzayfah, a mother of four, also previously taught Islamic classes in the USA. She specializes in the fiqh of menstruation (hayd), post-natal bleeding (nifas), dysfunctional uterine bleeding (istihada) and women issues.
View more courses